Robots, solution, or threat to the world?


“The root of our problems is not that we are in a great recession, or a great stagnation, but rather in the early stages of a major restructuring. Our technologies are moving forward, but many of our skills and organizations are lagging. Therefore, it is urgent that we understand these phenomena, discuss their implications, and present strategies that allow human workers to move forward with the machines instead of competing against them. "
MIT researchers Erik Brynjolfsson and Andrew McAfee wrote this in their book The Race Against Machines (2011) and it's a warning about what could happen in the future and its implications in the labor market of the USA and the rest of the world.
Mckinsey Global Institute predicts that 50 percent of the activities that humans currently do will be automated by 2050.
Labor data
According to ILO reports, unemployment in 2017 should increase by about 3 million, mostly in emerging and developing countries.
Economic growth and employment
The UN predicts that the world's gross product will expand by 2.7% in 2017 and 2.9% by 2018.
Okun’ s Law empirically demonstrates that when the economy grows the rate of unemployment decreases however Brynjolfsson considers that in our times that is not real by the use of robots.
The European Union tops the list of regions where there is the greatest use of robots in industries.
According to data from the World Bank, the proportion of jobs threatened by automation reaches 69% in India, 77% in China and no less than 85% in Ethiopia.
Some proposals to deal with global robotization
One of the most important proposals is that of Bill Gates. He proposes to create a tax on robots that allows to distribute the wealth generated by them in a more equitable way among humans.
Another is that of Mark Zuckerberg, CEO at Facebook who proposes the creation of a universal and equal wage for each human, the entrepreneur also calls for creating tomorrow's jobs (such as creating and repairing robots for example) and creating the new global citizen and not just members of a single nation.
Conclusion
Generally, the technological revolutions throughout history have generated more jobs than they have destroyed.
The expansion of robotics and AI (Artificial Intelligence) will generate important economic advantages, which will lead to a higher per capita product growth. MIT economist Robert Solow showed that long-term growth is determined by technological change and not by the rate of investment, so economic growth is assured by the robots.
Market research firm Metra Martech conducted a study on the positive impact of industrial robots on employment, which concludes that thanks to the use of these robots a million high-quality jobs have been created around the world.


Robotics seems to be an opportunity for humans to solve the huge global problems of today, in a world ravaged by poverty and violence, although there will undoubtedly be others.
Publicado por Unknown en 1:24 PM No comments: 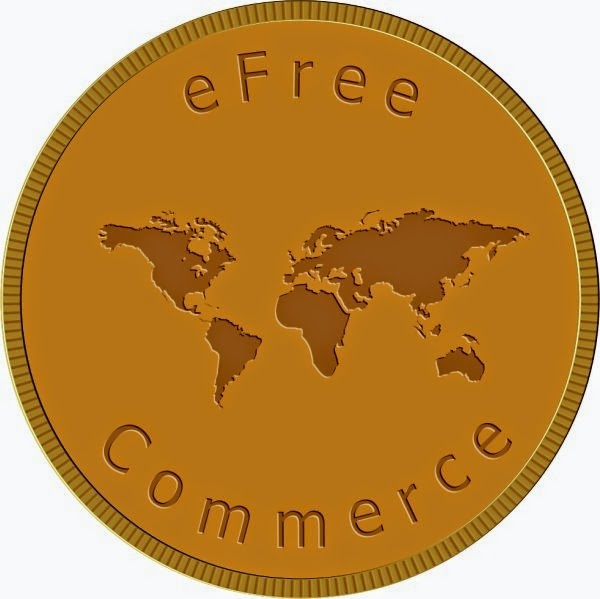 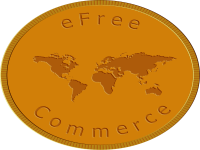